Aussie firm's technology at the heart of Belgium's ASTRID 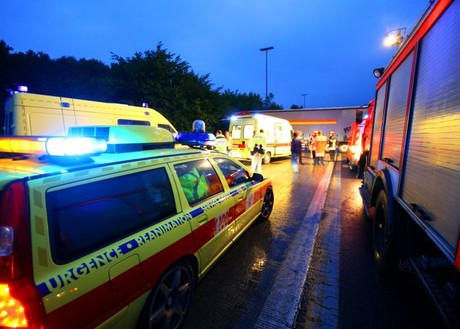 Several years ago, Thales Belgium won the contract to provide ASTRID with a modern paging system infrastructure and chose Infostream as one of its key suppliers, awarding it a multimillion-dollar contract.

The upgrade has been completed and has moved into its through-life support phase, with Infostream to continue to support Thales Belgium with a seven-year support contract.

“Infostream is proud to supply core infrastructure to this project and assist Thales to provide a critical service to Belgium and its volunteer firefighters,” said Infostream CTO and Executive Chairman Paul Schlusser.

“This project extends the global reach of Infostream in similar emergency systems across the world.”

IT lessons for education from the COVID-19 crisis