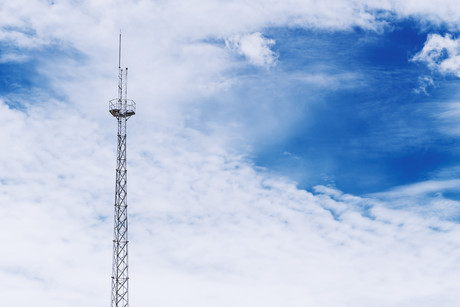 The New Zealand Defence Force’s high-frequency radio system is about to be overhauled under a new deal with Babcock International.

The NZ$30.6 million system — expected to be operational by August 2023 — will help “strengthen [NZ’s] national resilience” and “provide communications coverage in places that satellites cannot reach and where ordinary radio communications will not work”, NZ Defence Minister Ron Mark said.

It will also act as a “backup system if satellite communications fail, are disrupted or are unavailable”.

“The current HF radio infrastructure was installed in the 1980s and has reached the end of its life,” Mark said.

“Our service women and men rely on communications to undertake the tasks required of them, whether it be humanitarian, constabulary or military operations. In undertaking these tasks, they operate in some of the most remote regions on the planet, from deep in the Southern Ocean to the vastness of the Pacific.

“This is an investment in our communities. Defence’s HF radio system will support emergency services, enabling them to maintain communications during crises,” Mark concluded.

The contract will also see Babcock supply a “through-life support program”, the aerospace and defence company said in a news item on its website.

Babcock Australasia CEO David Ruff said, “This contract leverages our longstanding, 18-year track record in the UK, where Babcock has been providing a Defence High Frequency Communications Service to the UK Ministry of Defence” and sets its position as a “key Five Eyes Partner”.

NZ and the UK are both part of the Five Eyes alliance, allowing data and information sharing between the two countries, along with Australia, Canada and the US.

The company has been contracted to manage infrastructure services for world's largest TETRA...