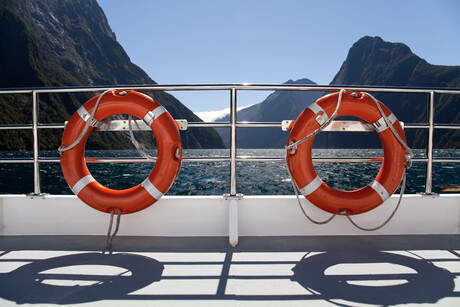 “This 112 per cent funding boost will help search and rescue organisations with their missions, governance, volunteer retention, health and safety, prevention initiatives and communication technology,” the Minister said.

“It builds on the NZ$60.5 million for Coastguard NZ and Surf Life Saving NZ and the NZ$2 million for Water Safety NZ announced in Budget 2020. The funding is also additional to around NZ$54 million already allocated for search and rescue in this four-year period.

“Non-governmental organisations such as LandSAR, Coastguard, Surf Life Saving NZ and Amateur Radio Emergency Communications have been affected by the pandemic. This funding increase will help support them during our economic recovery.”

Recreational boating is New Zealand’s largest maritime sector, with more than 1.5 million participants. Drowning is the country’s leading cause of recreation-related death, and the third-highest cause of accidental death.

New Zealand’s search and rescue region covers more than 30 million square kilometres, from the mid-Tasman Sea to halfway to Chile, and from the South Pole almost to the Equator. It includes approximately 15,000 km of coastline around New Zealand, and many lakes, rivers, forests and mountains.