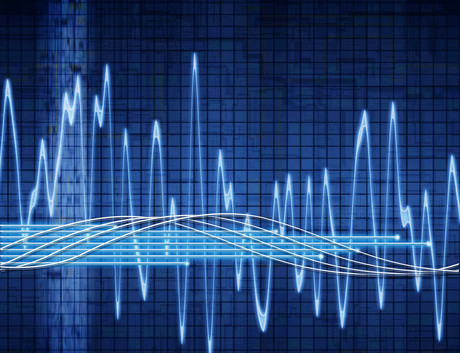 The upgrade of the C3 (Critical Communication Caribbean) TETRA network in the Antilles will be undertaken by Rohill.

The C3 TETRA network, which has been operational since 2004, will be modernised for secure mission-critical communications in the Dutch Caribbean.

Clients include emergency services, prisons, customs and coastguard, with the renewal of the network commencing in the first half of 2017.

The TetraNode TETRA network connects Curaçao with Bonaire, Aruba, St Maarten, Anguilla, Saba and St Eustatius. It was developed for professionals who must rely on their communication equipment and was designed and built to operate under heavy conditions — during power failures, storms, flooding and extreme high usage.

The network has base station sites on several key locations on all islands. The radios work on one network, which means that all radios can contact each other anywhere on the island. It serves over 8000 users with mixed clear, encrypted and end-to-end encrypted communications.

The network modernisation will provide a replacement of hardware of base stations to the latest-generation TETRA carriers, as well as a complete transition to TetraNode Industrial. Beside this, geo-redundancy of TETRA switches will increase network resilience in cases of, for example, a flooded switch location or lightning strike.

“The Rohill solution perfectly fits our needs and is very favourable because of the lower initial investment, lowest cost of ownership over the next 10 years and the fact that the solution is futureproof through interaction with LTE,” said Bert Schreuders, managing director of C3.

The migration of the network will commence in the first half of 2017 and is scheduled to be completed the first of July 2017.