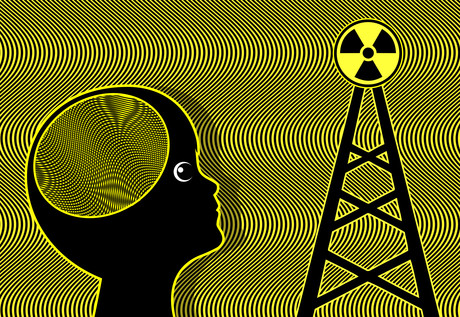 Acceptance of the proposal would resolve the commission’s 2013 Notice of Inquiry, which sought feedback on whether to strengthen or relax its existing RF exposure limits, based on risk to wireless technology workers and consumers’ health and safety.

“The FCC sets radiofrequency limits in close consultation with the [Food and Drug Administration] FDA and other health agencies.  After a thorough review of the record and consultation with these agencies, we find it appropriate to maintain the existing radiofrequency limits, which are among the most stringent in the world for cell phones,” FCC Office of Engineering and Technology Chief Julius Knapp said.

FDA Center for Devices and Radiological Health Director Jeffrey Shuren added that “[t]he available scientific evidence to date does not support adverse health effects in humans due to exposures at or under the current limits…” and “[n]o changes to the current standards are warranted at this time”.

Pai also proposed that the FCC establish a uniform set of guidelines for ensuring compliance with RF standards regardless of the service or technology. These would replace the commission’s current inconsistent and service-specific rules.

Additionally, he suggested the commission seek comment on establishing rules formalising its existing methods of determining compliance with the RF exposure standard for high-frequency devices.

AI is only as smart as our influence