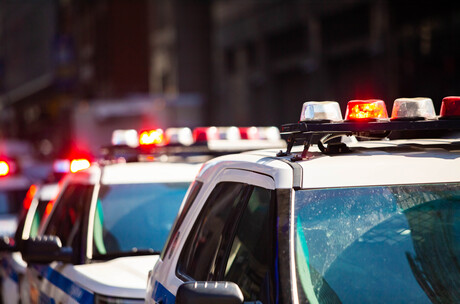 The US Federal Communications Commission (FCC) is proposing to modernise and improve its rules for programs that help first responders and other emergency personnel communicate during disasters.

The updates would help ensure that the programs meet the needs of emergency personnel now and into the future, as technology advances.

The US Department of Homeland Security (DHS) manages a suite of three priority services programs that help national security and emergency preparedness personnel communicate during emergencies:

While the DHS manages the programs through contracts with participating communications providers, the FCC also has a longstanding regulatory role with respect to TSP and WPS.

However, the FCC’s rules for these programs have not been updated in at least two decades, having been adopted when communications networks were primarily based on legacy technology.

In a Notice of Proposed Rulemaking adopted on 16 July, the FCC proposed to modernise its priority services rules to cover priority treatment of voice, data and video services for emergency personnel.

The FCC also proposed to streamline these rules by removing outdated requirements that may impede the use of Internet Protocol (IP)-based technologies.

In addition, the FCC proposed to amend the rules to reflect current administrative responsibilities for the priority services programs while eliminating burdensome and unnecessary administrative requirements.

The FCC has taken this action in response to petitions from the National Telecommunications and Information Administration, on behalf of the Department of Homeland Security, requesting that the FCC update its priority services rules.