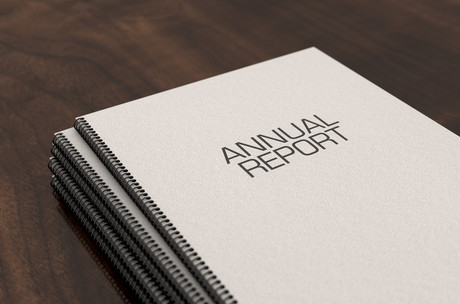 The First Responder Network Authority (FirstNet Authority) has outlined its progress on the public safety network in its latest Annual Report to Congress.

“It was a landmark year for public safety, as the FirstNet network deployment began ahead of schedule following the decisions of all US states and territories and the District of Columbia to participate in the deployment of the nationwide public safety broadband network,” Parkinson said.

More than 7250 agencies are now using more than 600,000 connections on the FirstNet network and over 100 devices have been approved and certified for use on the network.

The FirstNet Authority worked with jurisdictions and organisations across the country to educate first responders about the benefits of broadband for public safety and the ways it is changing vital public safety communications.

“We will continue to directly interact with and obtain input from our stakeholders to ensure the network meets their communications needs — now and in the future. This includes the development of a Roadmap to advance FirstNet, in coordination with the public safety community and based on industry trends,” Parkinson said.

The FirstNet Authority was created to ensure the building, deployment, operation, maintenance and improvement of a nationwide broadband network that serves public safety across the nation, from crowded cities to the most rural parts of the country.

Ed Parkinson will be attending Comms Connect Sydney later this month, where he will present a keynote address.