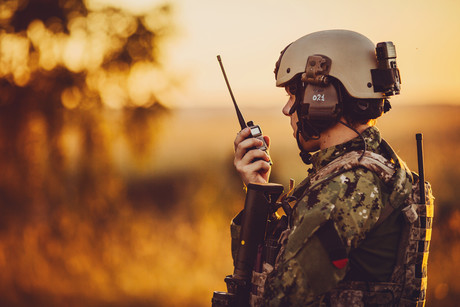 The project, which started in 2015, aims to equip the army with new hardware and software, including radios, satellite terminals, command posts, power generators and modern secure digital services to help it respond quickly, effectively and safely in any situation, according to NZ Defence Minister Ron Mark.

The technology is expected to give personnel access to real-time information, improving their decision-making and resource allocation, both on the battlefield and during humanitarian and disaster relief operations, Mark said.

“Network Enabled Army has been tested, integrated and been subject to robust experimentation. We have deployed Network Enabled Army systems on exercises with our partners and we know it is interoperable. We have already used it in support of disaster relief missions in the Pacific,” Mark added.

Phase two represents a capital investment of up to $106 million from within the NZ Defence Force’s baseline funding and will be rolled out over the next four years.