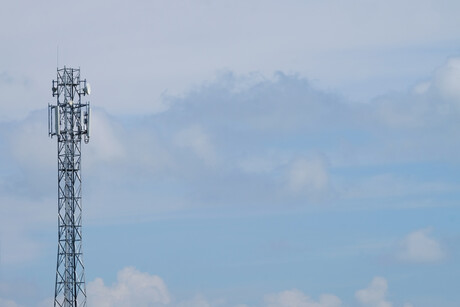 An emergency communications tower has been constructed at Umina Beach in a bid to expand the Central Coast’s public safety network. The site, which is located at 51 Castle Circuit, Umina Beach, was delivered by the NSW Telco Authority.

Parliamentary Secretary for the Central Coast Adam Crouch said the radio site is vital to ongoing community safety, “alongside Australia’s triple zero emergency hotline, the Public Safety Network is the most critical communications network in our state”, he said.

“During the Black Summer of bushfires, the Public Safety Network allowed the Rural Fire Service, Police Force, Fire and Rescue, Ambulance and SES continue to communicate even when the general mobile network stopped functioning,” Crouch said.

PSOs considering using biometrics for authenticating first responders are encouraged to use the...

FCC praised for listening to safety concerns regarding the spectrum.