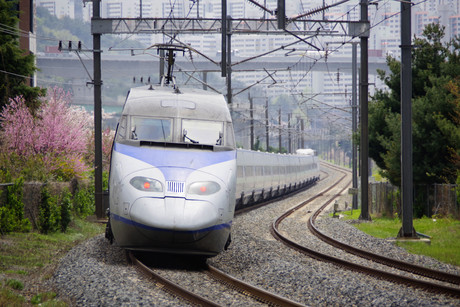 South Korean railway communications are set to get a boost as RF-Comm works to develop high-speed LTE-R devices.

“South Korea is now on a par with China and Japan as the world’s leading high-speed railway network”, with trains reaching 330 km/h, RF-Comm CEO Dong Hyung, Kim claimed, along with KORAIL’s website.

The devices are expected to roll out over the Daegok to Sosa KTX intercity line, KORAIL’s highest-level service, with use to start in early 2021.

The NZ Defence Force's 1980s-era high-frequency radio system is about to be overhauled under...

The contract requires APD to produce control room technology that will be trialled by lead force...

Energy networks support those in hardship

Australians unprepared for digital and telehealth