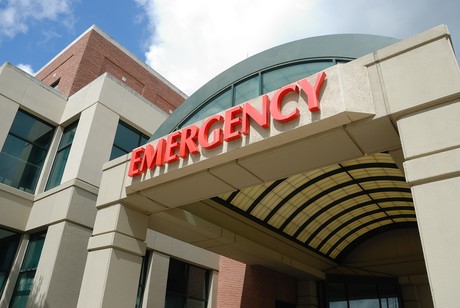 The milestone see the completion of the integration of emergency systems across all emergency service organisations in Tasmania, including Police, Fire Service, Ambulance and State Emergency Service.

The expectation is that this will improve operational response time and the safety of frontline responders and the community.

ESCAD simplifies the handling of calls for assistance, including those made to Triple Zero. It removes a number of manual processes and inefficiencies caused by separate systems to provide streamlined handling of calls between emergency services response units.

This includes reducing or eliminating the need for phone calls to multiple agencies to coordinate a response.

“It’s a seamlessly integrated system between all our emergency services, allowing us to share information in real time across agencies for an improved response. We are confident that this world-class system will play a key part in saving lives of Tasmanians for years to come,” said Scott Tilyard, Tasmania Police Deputy Commissioner and Chairperson of the ESCAD Steering Committee.

The move to ESCAD was begun in April 2016. The Tasmanian Department of Police, Fire and Emergency Management contracted Fujitsu to deliver the system along with configuration, customisation, interface development, training materials, and ongoing support and maintenance services.

Tasmania Police was the first agency to go live, in October 2017, followed by the Tasmania Fire Service in November 2018.