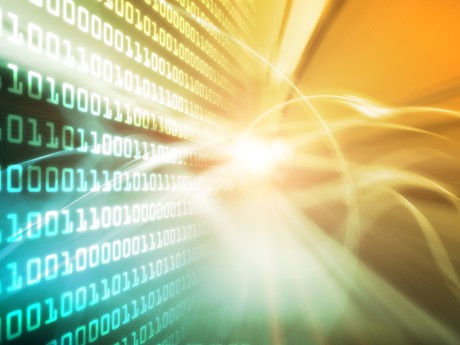 A new cross-border collaboration project in the Nordic countries will enable public safety organisations to communicate across borders.

“During our longstanding collaboration with the Norwegian public safety organisations, we have been working closely with the Directorate for Emergency Communication (DNK),” said Michael Kaae, MSSSI vice president Northern Europe, Motorola Solutions.

The representatives of the Norwegian Nødnett and Finnish VIRVE network signed a Letter of Intent at the Critical Communications Europe event in Copenhagen on 8 February. The signing marks an important milestone for cross-border communication between both countries where the two fully independent national public safety networks can be connected.

In both Norway and Sweden, public safety group members are now able to communicate across borders and join forces with their colleagues on the other side of the border using their TETRA systems.

The initiative for enhanced cooperation between national public safety networks goes back to an EU-funded Inter Systems Interoperability initiative (ISITEP) for improved response in natural disasters and security threats. As one partner of this project, Motorola Solutions has supported the goal of modernising the ISI standard to ISI over IP connections, based on its vast experience in the implementation of nationwide TETRA systems for mission-critical communications in public safety.