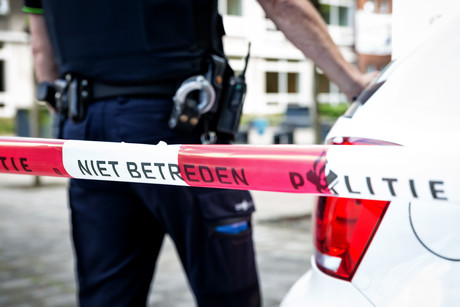 Preparations took place over a period of months, with involvement from the national police, ambulance service, fire service and users at the Ministry of Defence under the leadership of the Ministry of Justice and Security.

The old voice network was put on standby for several hours during the migration, with its two-way radios unable to be used.

Instead, emergency services members relied on mobile phones for the short period the network was out of action.

According to the Ministry of Justice and Security, there was no noticeable disruption to services, and the 112 emergency phone number remained accessible.

With coverage restored after the migration, more than 80,000 emergency service personnel can now use C2000 to communicate for day-to-day activities, major incidents and disasters.

“As with any new system, the new C2000 network will take some getting used to for both users and system administrators,” said a government statement.

“The performance of the upgraded voice network will thus be monitored intensively over the coming period. Additional support will be provided to resolve any teething problems.”

In these two videos we see first-hand the role radiocommunication plays when simulating an...

NTT Docomo looks ahead to 6G, despite 5G's infancy

Most companies are still looking to deploy and refine 5G, but NTT Docomo is already looking ahead...

JVCKENWOOD and subsidiary EF Johnson have been awarded a $40 million, three-year contract from...