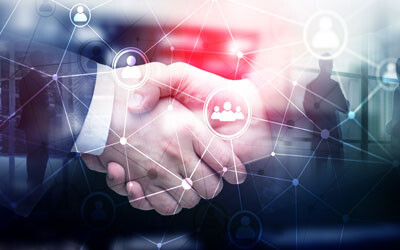 The United States Federal Communications Commission (FCC) bowed to pressure and indefinitely suspended the 4.9 GHz rules passed last year that would have let US states lease the longtime public safety spectrum to commercial entities. This reversal action is responsive to requests from the public safety community and warnings that the recent changes to the 4.9 GHz rules would cause problems for emergency communications.

In September 2020, a Republican majority of the FCC approved an order that opened the door to stripping the 4.9 GHz spectrum from public safety. For the previous two decades, public safety agencies had exclusive, priority access to the 4.9 GHz band. The Association of Public-Safety Communications Officials (APCO) joined with 11 other public safety associations strongly criticising the change.

At that time, the Republican FCC, led by Chairman Ajit Pai, passed the measure in a 3–2 party-line vote. While the Democratic majority does not yet exist as the new president has not nominated a new chairperson, Nathan Simington, a new Republican on the commission since the previous 4.9 GHz vote, sided with Democratic commissioners in voting for the stay order.

In its stay order, the FCC emphasised its desire to provide some sort of regulatory certainty in the 4.9 GHz band while it considers the petitions for reconsideration filed by APCO with the National Public Safety Telecommunications Council.

PSOs considering using biometrics for authenticating first responders are encouraged to use the...

"During an emergency, every second counts," said the state minister.