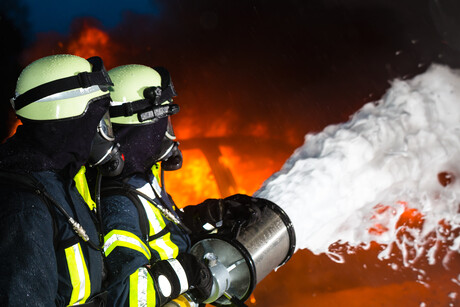 Zetron has been awarded a $4 million contract by the Country Fire Authority (CFA) for the supply of Zetron’s ACOM Command & Control system to be used as the radio communications platform for District Command Centres and Incident Control Centres across Victoria.

The CFA is a volunteer fire service with over 1200 brigades organised among 21 districts across Victoria.

Under the contract, Zetron will this year begin installation across 28 CFA locations, each of which will be equipped with an ACOM system and interconnected via CFA’s WAN to a high-availability central core to effectively operate as one statewide collaborative system.

In the event that WAN connectivity is lost, the independent communications systems of each location will continue to operate their respective regional radios and base station repeaters.

“Country Fire Authority’s integrated communications needs are as complex as they are critical to ensuring thousands of resources across thousands of kilometres, in often hazardous conditions, can stay connected, organised and accounted for,” said Ranjan Bhagat, Vice President and General Manager, Zetron Australasia.

“The ACOM Command & Control system is designed for interoperability, integration and configurability to address even the most challenging and unique communications conditions and requirements on the planet, and we’re honoured to have been selected and trusted by CFA to provide their new radio communications platform in their Command and Control Centres.”