Today’s paging technology offers the coverage and resilience of a large, shared network with individual control by user organisations.

Users of public safety radio systems, including alerting networks, are demanding modern technologies that can improve their daily performance and trim operating costs. Some of today’s most technically advanced and feature-rich alerting systems are being supplied by Swissphone, which has gained a solid reputation for performance and dependability across Europe and America. With these dedicated alerting networks, fine-tuned to their requirements, organisations such as rescue, fire and other emergency services can count on reliable communications to help them make the most of their personnel and resources.

With its extensive experience in building large-scale synchronised alerting networks for public safety users, Swissphone can offer the most efficient network with an optimum balance of its number of base stations while providing enhanced coverage both on the street and in-building. This is especially significant where volunteer responders are concerned. “In the volunteer community, sometimes their day-jobs involve being indoors,” says Harald Pfurtscheller of Swissphone. “We want to make sure that a critical message gets to them in the most efficient fashion.”

With Swissphone’s synchronised alerting networks, an entire region or country can be alerted in seconds, yet a decentralised alerting input capability enables small areas to be addressed individually via local base stations. With full network monitoring at the control centre, every base station is monitored over the air and any alert can be tracked. At the same time, multiple user organisations and their local managers can undertake responsibility for independently running their own operation, a key requirement for many organisations.

In many such networks, radio base stations are fed via a local IP connection from the control centre. But in Swissphone’s architecture, a feed can instead be taken over the air from any neighbouring base station. “If ever that network should go down, ours will still work because the base stations can communicate over the air,” says Pfurtscheller. “So there is big redundancy. In case of a blackout, you still have a channel to communicate and alert people, even if all other networks are down.” This, he adds, is a crisis-proven solution that will always work.

Replacing a wireless network need not mean having to replace all the user devices at the same time. Swissphone’s POCSAG infrastructure can support traditional alphanumeric pagers. But by adding two-way pagers, agencies can give themselves some new resources, such as the ability for a dispatcher to see how many volunteers are available at the moment or have responded to an alert, and who they are. With this information, the dispatcher can ensure that the right mix of skills is being sent to each incident — and can swiftly put out a further call if the response is insufficient.

In the United States, public safety voice communications have moved to P25 digital networks, leaving local emergency services in many rural areas to rely on deteriorating analogue radio systems. Their situation has been made worse by regulatory change (narrowbanding), which has weakened radio coverage.

One county in the state of Iowa decided to convert its alerting system to digital also, choosing a DiCal digital network from Swissphone. This now delivers fast alerting with much-improved indoor radio coverage. And because the Swissphone architecture does not require every base station to have its own IP connection, extra coverage can easily be added in any location where electrical power is available.

Josh Humphrey, who is responsible for emergency management at the Iowa County Sheriff’s Department, commented: “The DiCal system afforded us the ability to do a complete update with all infrastructure and terminal user equipment at half the cost of what traditional tone-voice infrastructure would have cost.” 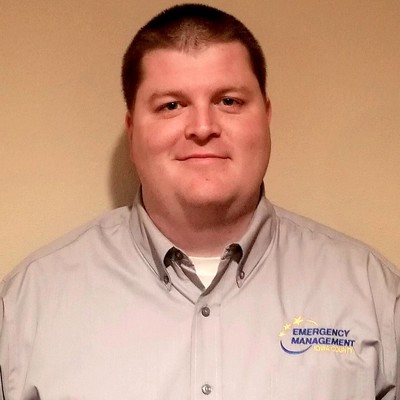 “The DiCal system afforded us the ability to do a complete update with all infrastructure and terminal user equipment at half the cost of what traditional tone-voice infrastructure would have cost.” — Josh Humphrey, Iowa County Sheriff’s Department

In the Meurthe-et-Moselle department of France, volunteer firefighters previously relied on alerting transmitters installed at 80 local fire stations. But interference caused by unsynchronised transmissions in some cases resulted in poor reception, and volunteers often failed to receive their alert. But with the introduction of a modern Swissphone network, the number of base stations needed was slashed to just 39, radio coverage was improved, alerting times were shortened and interference became a thing of the past. And such was the success of the system, it soon persuaded the fire services in adjoining departments to follow suit.

“Our synchronised network allows us to save a lot of time, in particular when it is necessary to locate specialised officers at the departmental level,” said Jean-Yves Goncalves, head of radio transmission and IT services.

“The fact that Swissphone guarantees backwards compatibility for new components with the old generation of equipment further strengthens the protection of our investment.” 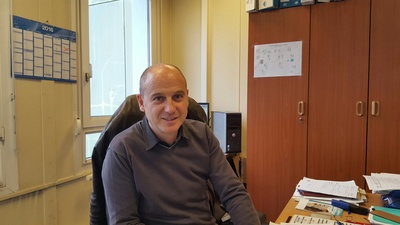 “The fact that Swissphone guarantees backwards compatibility for new components with the old generation of equipment further strengthens the protection of our investment.” — Jean-Yves Goncalves, Head of Radio Transmission and IT, Meurthe-et-Moselle fire and rescue services

In Saarland, one of Germany’s federal states, some 13,000 volunteers provide standby fire and rescue cover through 52 local fire brigades. A central emergency services control room alerts them via a Swissphone digital alerting network with end-to-end encryption to protect sensitive data.

Users carry Swissphone’s RES.Q two-way pagers, which maintain a feedback channel over the cellular phone network for acknowledging paging calls. This cellular connection can also be used for ‘hybrid’ alerting, as an additional fall-back for the normal POCSAG network. At the same time, the RES.Q pagers act as a backup for the main TETRA radiocommunication system.

Swissphone’s s.ONE software collects the responses and builds a visual display showing the availability of pager users. With a glance at this dashboard, the controller can judge whether deployment plans for various predefined scenarios are being satisfied.

“Alerting is a very important pillar in averting danger,” said Rainer Buchmann, director of Saarland’s integrated command and control centre. “Reliability is absolutely key, and this can best be guaranteed if all system components are optimally co-ordinated with each other. One manufacturer can guarantee this better than several manufacturers with different basic concepts.” 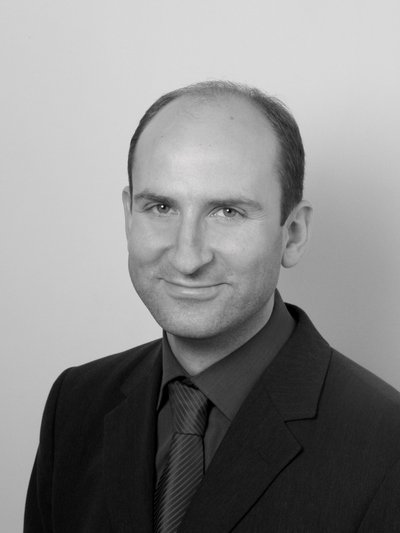 “Reliability is absolutely key, and this can best be guaranteed if all system components are optimally co-ordinated with each other. One manufacturer can guarantee this better than several manufacturers with different basic concepts.” — Rainer Buchmann, Director, Saarland’s integrated command and control centre

In the mountainous South Tyrol region of Italy, a Swissphone digital paging network supports a number of volunteer rescue services as well as professional firefighters. It provides state-wide alerting within seconds, yet allows decentralised regional alerting by its nine districts and by designated commanders. Multiple fall-back modes enable radio base stations to interconnect over the air if their IP backbone is disrupted.

More recently, the brigade has gone further, migrating control of its local fire sirens over to the digital network. The fire sirens transmission is encrypted to prevent hacking of the system and false triggering.

“It is important to us that the individual districts are always able to alarm autonomously, even if the IT-backbone should not be available,” said Walter Oberrauch, Head of Technology at LFV, the regional fire service. 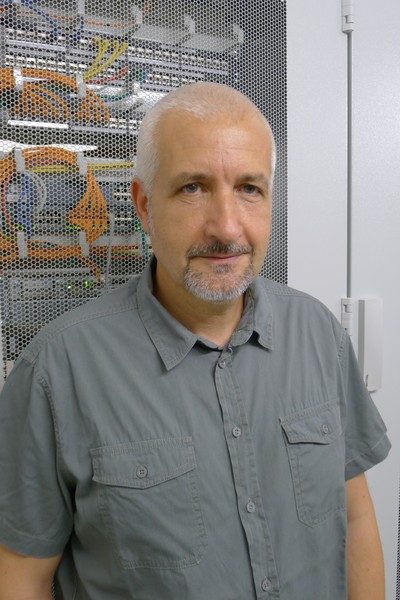 “It is important to us that the individual districts are always able to alarm autonomously, even if the IT-backbone should not be available.” — Walter Oberrauch, Head of Technology, LFV regional fire service

EKA CyberLock is the solution for securing remote sites such as traffic control boxes or remote...

An efficient new digital emergency alerting system has gone live in Iowa in the United States.

Until recently, LTE has been used a supplementary mobile broadband technology in the public...