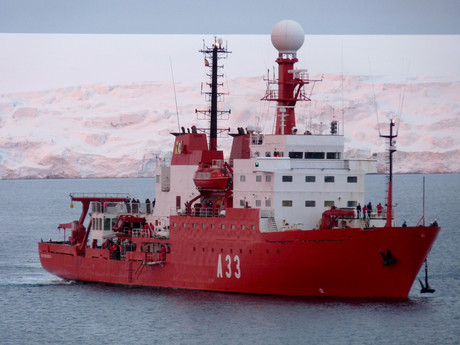 Spanish firm Teltronic has deployed what it says is the world’s first narrowband (TETRA) and broadband (LTE) convergent radio communication system; that is, one that uses a single network management system and control node for both technologies.

The system was deployed in Antarctica as part of the GALILEO PRS project to validate satellite navigation using the European Galileo satellite-based radio navigation and positioning system.

PRS refers to the Public Regulated Service — a robust, encrypted and controlled access service for government applications via Gaileo.

The test was conducted last year during the annual Antarctica expedition of the Spanish Navy’s oceanographic research ship, the Hespérides.

What was required was a communication system that offered voice and broadband data capabilities for communication among expedition members, as well as high-capacity real-time data transmission from land-based systems to the control centre aboard the ship.

The solution selected was a hybrid TETRA and LTE system based on Teltronic’s eNEBULA communications infrastructure, including a central node, base stations and communication terminals.

The Hespérides, carrying the PRS satellite signal receiver, maintained position within a 5 km radius of the work zone, which included the land sector and an auxiliary marine vessel.