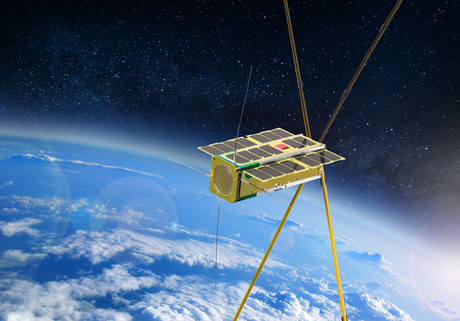 South Australian space technology company Inovor is set to deliver a satellite bus that will house equipment for the Buccaneer Main Mission after winning a $2.5 million Defence contract.

JORN serves as an early detection system for Australia’s defence force and uses the ionosphere to bounce high-frequency radio signals from a transmitter onto a target such as a ship or aircraft.

The contract-signing ceremony was held in Adelaide between Defence and Inovor Technologies CEO Dr Matthew Tetlow.

The program will be first space-based hub of the U.S. Space Force's jam-resistant waveform.

Is SD-WAN right for you?