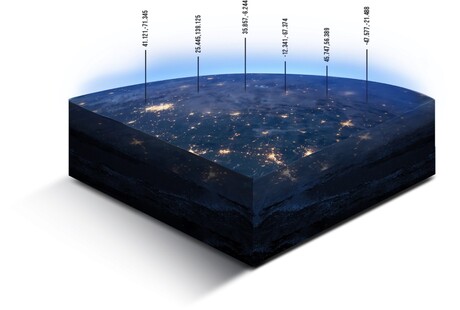 Commercial ship-tracking services rely upon satellite collection of AIS transceiver signals, which can be received from space with some limitations. However, AIS is easily manipulated: the equipment aboard the ship can be tampered with to display a false location, name, MMSI, flag registry and other identifiers. The techniques used for AIS spoofing and falsification grow more sophisticated all the time. More commonly, a suspect vessel simply ‘goes dark’ by turning off its AIS transceiver.

Kleos’s satellites orbit the globe in clusters of four satellites; each cluster of four can triangulate the position of a received signal, yielding accurate RF geolocation data. If a vessel turns off its AIS transceiver, or simply does not have one — like a smuggling vessel or small fishing vessel — it could still be found by its other RF transmissions.

The partnership is part of the Office of Naval Research’s SCOUT campaign, a series of experiments centred on new solutions for the counter-narcotics campaign in the Caribbean and Eastern Pacific. The first phase of the SCOUT exercises will begin mid-2022.

The solution may be under their feet.

Prototypes of the beam-steering antenna at 26 GHz have shown transmission efficiency.