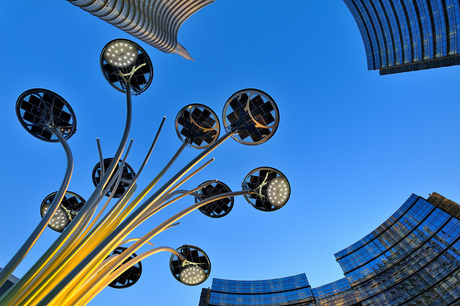 Organisations reporting interference to public safety radio networks from energy-efficient lighting devices or systems have had their experiences compiled in a report released from the National Public Safety Telecommunications Council (NPSTC) in the US.

NPSTC issued an initial query to the public safety community in October last year, which resulted in responses from agency representatives from both the US and Canada.

A questionnaire was designed to seek information on the frequency band(s) affected, how interference manifested itself and whether the interference has been resolved.

One agency in Las Vegas, Nevada, experienced extreme interference in the UHF band from a business using plasma lights, while another in Quebec, Canada, reported interference problems on its public safety VHF trunking system from LED lighting. This created a strong interfering signal within 100 m of the building.

NPSTC said that while cases of interference to communications from energy-efficient lighting are not at extreme levels, additional attention should still be paid to the issue.

The council also said they expect instances of interference to expand in the future as building codes and interests in saving energy further increase the pressure to deploy energy-efficient lighting.

Significant revisions to the Standards include safeguards for the distribution of hazardous...

Inovor is set to deliver a satellite bus that will house equipment for the Buccaneer Main Mission...

Murus and Zetron team up on LMR/LTE research

Zetron and Murus Cybersecurity have partnered up to conduct LMR/LTE research funded by the...