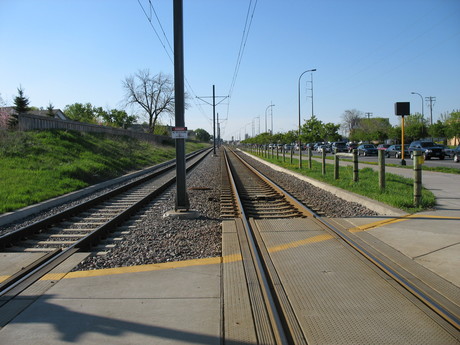 A new signalling system for Perth’s urban rail network will be developed over the next two years.

This will see the current ageing Transperth signalling system replaced with a high-tech automatic digital version.

The new automatic train control (ATC) system will use state-of-the-art technology and enable more trains to travel more often on the existing network.

It will also reduce the number of signals and other trackside equipment on the network, increasing system reliability, making it easier for railcar drivers to monitor signals and reducing field maintenance requirements.

“Rather than a piecemeal approach of repairing or augmenting old infrastructure, we’re going on the front foot and planning for the future.”

As METRONET projects are built, patronage on the Transperth network is forecast to double by 2031.

With ATC, the number of trains the network can carry at any one time will increase by up to 150%.

The WA government will spend $7.4 million over the two years.

Help at hand for telco consumers unable to pay bills

The Minister and the elephant: a broadband tale

COVID-19 crisis must not usher in surveillance state