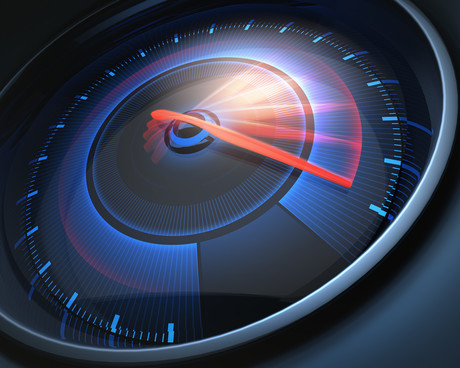 This V2X (vehicle-to-everything) technology enables cooperation between vehicles and infrastructure to improve safety, mobility and the environment.

Unlike cameras, radars or lidar sensors, DSRC is not bound by line of sight, offering car manufacturers a much safer and more reliable communication solution.

The Cadillac CTS uses the DSRC solution and GPS to transmit and receive as many as 1000 messages per second from other vehicles as far as 300 metres away.

This means the car has ‘360° awareness’ by gathering and synthesising data from sensors on nearby vehicles and roadside infrastructure to detect hidden threats by extending the horizon of awareness beyond what the driver can see. Software for the vehicle includes 10 DSRC V2X applications including intersection collision warning, hazardous location warning and emergency vehicle warning.

“This is now the benchmark that other production cars will be judged against when it comes to technology and safety,” said Cohda Wireless CEO Paul Gray.

“Our DSRC technology allows the driver to know what’s going on with other vehicles that may be speeding, braking hard, broken down or navigating slippery road conditions. By providing advance notice of the hazard, the driver has time to avoid it by changing lanes or slowing down.”

V2X communications (incorporating vehicle-to-vehicle and vehicle-to-infrastructure) is widely regarded by automotive and urban planners as a necessary technology for safer, less congested roadways. It is also an essential stage for the eventual deployment of autonomous vehicles.

US Department of Transportation (USDOT) research predicts just two V2X applications, intersection movement assist (IMA) and left turn assist (LTA), could reduce crashes, injuries and fatalities an average of 50%. Combined with other V2X applications USDOT predicts they could eliminate or reduce the severity of up to 80% of non-impaired crashes.

North American consumers are likely to see many more V2X features in production vehicles in the near future. With the release of its 2016 notice of proposed rulemaking (NPRM), USDOT has set the automotive industry a goal to make more projects like the 2017 Cadillac CTS a reality. The NPRM aims to make roads safer by setting out a path to V2X adoption in production vehicles.