When deploying an 802.11ac system, should you go for speed or RF channel width? This article provides the business case for why 802.11ac needs to be deployed on 80 MHz channels rather than 40 MHz.

When planning an 802.11ac deployment you may hear recommendations to use a 40 MHz channel. While increasing the channel bandwidth is one of the primary ways of increasing data rates, the question remains as to whether it makes financial or technical sense to deploy 802.11ac if you are restricted to the same channel size as legacy 802.11n equipment.

The primary reasons for deploying 802.11ac using a 40 MHz channel include spectrum availability, the need for Dynamic Frequency Selection (DFS) and destructive interference.

Wider channels mean you need more spectrum. Traditionally, in an enterprise setting where multiple access points (APs) are deployed, you would deploy them on different channels. If you use a 1-in-3 frequency re-use plan you would need at least 240 MHz of spectrum or 3 x 80 MHz.

DFS is a feature that lets the Wi-Fi network detect the presence of interference and dynamically move to a clearer channel. Deployment of a 1-in-3 frequency re-use plan with 80 MHz channels requires APs and clients to support DFS. From a client perspective, this means the client must be capable of responding to an 802.11 management action frame request to move to another channel.

Performance in a 40 MHz channel

Technologies can be compared by looking at the maximum theoretical data rates. There are two technologies in 802.11ac Wave-1 products that are not in 802.11n. These are explicit beamforming and 256-QAM.

Although technically explicit beamforming was defined in 802.11n, it was not implemented because the specification provided the flexibility to implement beamforming in multiple ways and vendors did not support multiple mechanisms due to the implications for product costs. The 802.11ac specifications address this by defining a single beamforming mechanism. 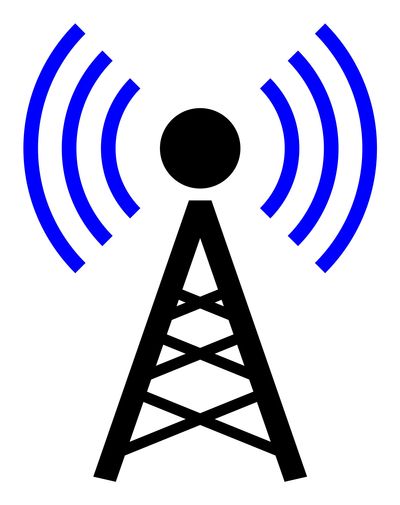 The introduction of 256-QAM means that in extremely good RF conditions a signal can be modulated to carry eight rather than six bits per modulation symbol. This results in an increase in the data rate of 1.33x (8/6). This higher data rate can only be achieved in the best RF conditions. However, coupling 256-QAM with beamforming extends the range at which the higher data rate can be attained.

If you deploy 802.11ac in a 40 MHz channel, explicit beamforming has a very high probability of increasing the range at which you can get higher data rates. In addition to the transmit beamforming capabilities of 802.11n you should also have the benefit of beamforming on the uplink. Explicit beamforming does introduce higher overhead, due to the need to report channel conditions to the beamformer, but overall you can expect a performance improvement.

It is impossible to say exactly what the throughput benefit will be as it varies with RF conditions and traffic loading but is it enough to replace the existing 802.11n deployment? The answer is clearly no. If you are currently in an 802.11g network is it enough to make you upgrade to 802.11ac over 802.11n? The answer to that depends on the equipment costs. The cost of 802.11n equipment is starting to drop significantly, while 802.11ac equipment carries the ‘new technology’ price tag.

The bottom line is if you are considering deploying 802.11ac in 40 MHz channels there will be difficulty justifying it. To get the true gain out of 802.11ac you need to deploy it in 80 MHz channels.

The Wireless Broadband Alliance says Wi-Fi 6 is ready for deployment, with it shown to deliver...

Using the right 5G spectrum in the mobile industry could add a further $565 billion to global...

Nokia will accelerate 5G research and development after signing a €500 million transaction...