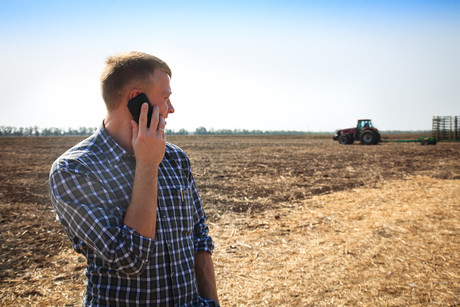 To date, 750 mobile base stations have been installed, marking over 70% completion of the 1047 base stations funded through the program’s first four rounds, according to Federal Minister for Communications, Cyber Safety and the Arts Paul Fletcher.

Telstra has added 185,000 km2 of new coverage through the program — stretching from Monkey Mia in Western Australia to Weipa in the Queensland Cape York Peninsula, Telstra Group Executive, Networks and IT Nikos Katinakis said.

Deputy Prime Minister and Minister for Infrastructure, Transport and Regional Development Michael McCormack said the new coverage would help regional communities “conduct their businesses and better connect with loved ones” while also making a difference to emergency services.

As a result, Federal Minister for Regional Services, Decentralisation and Local Government Mark Coulton said the government would continue to invest in additional program rounds.

Already, more than $760 million has been invested in new mobile telecommunications infrastructure, with an additional $160 million in new Commonwealth funding to be delivered for a fifth and sixth round of the program announced earlier this year.

Applications for round five closed on 26 September 2019, with outcomes expected to be announced in early 2020.