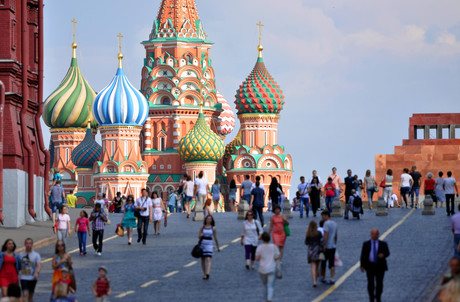 According to Ericsson, the 5G pilot zone was deployed in the 28 GHz band in non-Standalone mode and anchored to LTE band 7 (2600 MHz). It’s supported by 5G pocket routers which are used as end-user devices for mobile broadband services with ultrahigh speeds.

“From tests and laboratory trials, we are moving to operating the technology on a commercial network. In the near future, Muscovites will be able to see for themselves what 5G will bring to the daily life, entertainment and development of [a] smart city,” Emdin said.

The launch comes as part of an agreement signed at the St Petersburg International Economic Forum last June. Ericsson and Tele2 have also signed an agreement to deploy more than 50,000 5G-supporting base stations across the country as part of a five-year network modernisation deal.

According to Ericsson, Russia aims to have established robust 5G communication in all main cities by 2024.