Telstra sells half of its towers business 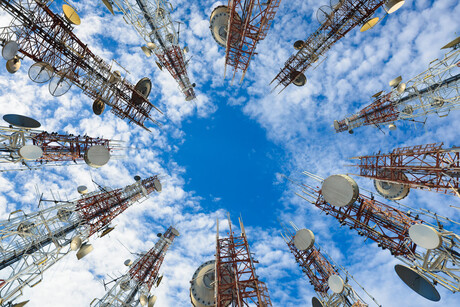 Telstra has announced a sell-off of 49% of its towers business for $2.8 billion. A consortium comprising the Future Fund, Commonwealth Superannuation Corporation and Sunsuper will become a strategic partner in Telstra InfraCo Towers after agreeing to acquire the stake, keeping Telstra the majority shareholder.

The business is the largest mobile tower infrastructure provider in Australia, with approximately 8200 towers. Completion of the agreement is expected in the first quarter of the 2022 financial year. Telstra intends to return approximately 50% of the net proceeds to its shareholders in that financial year.

InfraCo Towers was announced earlier this year with a proposed legal restructure of the Telstra Group, including InfraCo Towers; InfraCo Fixed, which would own and operate Telstra’s passive or physical infrastructure assets that underpin Telstra’s fixed telecommunications network; and ServeCo, creating products and services supporting customers.

Top 10 considerations for Euro utilities looking to transition from narrowband to next-gen bearers.

The research can inform resiliency decisions across a number of industries, including...