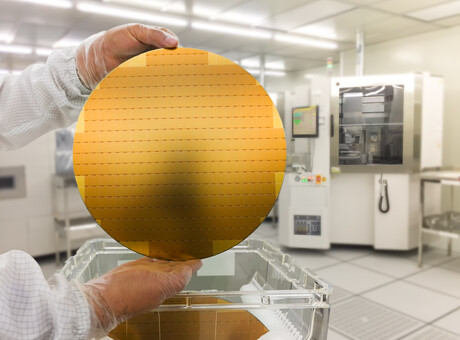 Spending on RF power semiconductors (for <4 GHz and >3 W) continued to grow last year, nearing the US$2 billion mark, according to research from ABI Research.

The wireless infrastructure segment has “turned around in a big way”, according to the company, and all other segments are up as well, with gallium nitride (GaN) continuing to make inroads.

“Gallium nitride has gained market share in 2019 and is forecast to be a significant force over the next few years,” noted Lance Wilson, Research Director at ABI Research.

“It bridges the gap between two older technologies, exhibiting the high-frequency performance of gallium arsenide combined with the power handling capabilities of silicon LDMOS.

“GaN is now a mainstream technology that has achieved more than a quarter of the market and, in the future, is poised to capture more.”

The vertical market showing the strongest uptick in the RF power semiconductor adoption business, outside of wireless infrastructure, is commercial avionics and air traffic control, which Wilson describes as being now “a significant market”.

The Australian Government has announced that it will reform the EMDG scheme, shifting from...

An upcoming TCCA webinar will present insights from analyst firm Omdia on how the pandemic is...

The federal government will provide grants of up to $250,000 to businesses to cover some of their...