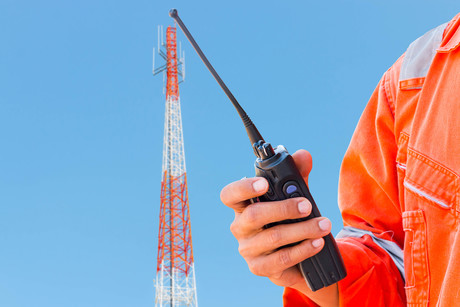 In 2018, the US Federal Communications Commission released the PLMR Report and Order, which updated its rules to provide new spectrum capacity and eliminate unnecessary restrictions in the private land mobile radio (PLMR) services.

Among other things, the order created 318 new ‘interstitial’ channels in the 800 MHz mid-band to alleviate increased demand for spectrum capacity from public safety and other PLMR users.

The order also adopted technical rules for coordinating interstitial channel applications to ensure that new stations authorised on those channels would not interfere with incumbent stations on adjacent channels.

Following adoption of the PLMR Report and Order, the Land Mobile Communications Council filed a petition for reconsideration seeking modification and clarification of some of the technical rules for coordinating interstitial channel applications.

Earlier this month, the FCC issued Order on Reconsideration that grants the petition in part and denies it in part.

“We allow for some 800 MHz interstitial channel applicants to streamline their applications, clarify standards for calculating interference contours that define the distances that must be maintained between interstitial and incumbent stations, and refine certain technical elements of the interstitial channel rules,” the FCC order said.

“These actions will aid public safety and other PLMR users by increasing access to interstitial channels nationwide while continuing to ensure that incumbent stations are protected.

“However, we decline to adopt certain LMCC proposals that would increase the risk of harmful interference or would constitute an unlawful delegation of the Commission’s authority.”

You can read the full order at https://www.fcc.gov/document/order-improving-private-land-mobile-radio-communications.

The funding will aid the World Health Organization's research into the health impacts of...

TCCA and PMeV – Netzwerk Sichere Kommunikation are to develop a guide for connecting...

Australian cybersecurity market worth $5.6bn in 2020