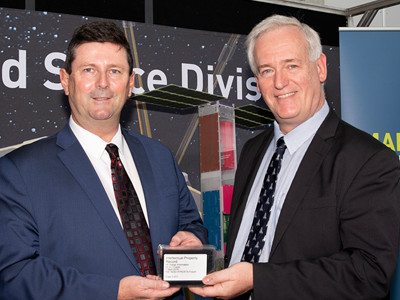 The Department of Defence’s Defence Science and Technology (DST) branch is set to commercialise its technology under a 10-year agreement with South Australian start-up FrazerLab, to help bring in the next generation of high-frequency radar.

FrazerLab provides high-frequency radars and support systems for government and industry clients in Australia and the United States, according to DST.

“The agreement is a valuable example of how DST can successfully spin off intellectual property to new start-up companies while at the same time strengthening Australia’s defence industry, enhancing future Defence capability and boosting exports,” she said.

Prof Monro added that it was important that DST aligns itself with small start-ups and that the transfer of DST’s intellectual property “was critical in fostering new defence industries to meet the unique capability needs of the Australian Defence Force”.