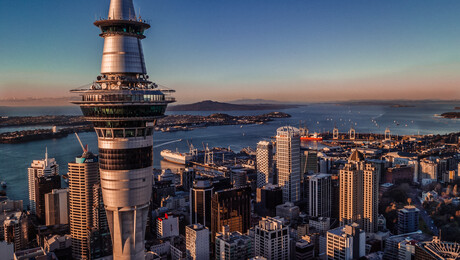 The government uses the levy to pay for telecommunications infrastructure and services that are not commercially viable, including the relay service for the deaf and hearing-impaired, broadband for rural areas, and improvements to the 111 emergency service. The draft determination comes after the Commission sought clarification from the High Court on whether businesses involved in the transmission of broadcasting signals are liable to contribute to the levy following amendments to the Telecommunications Act in 2018, which removed an exemption for ‘broadcasting’ from the definition of ‘telecommunication’.

In a judgment issued last month, the High Court confirmed that, apart from free-to-air broadcasters and satellite providers operating outside New Zealand, businesses involved in broadcasting transmission can be liable to pay the TDL. The result is that Sky TV is now liable to contribute to the TDL for the first time and Kordia will pay a higher share than previous years.

A copy of the draft determination and information about how to provide a submission is available on the Commission’s website. Submissions are due by 5 pm, 23 November 2021. The Commission expects to release its final determination in December after considering feedback.

Nokia and UTS open the doors to a 5G research facility

Guests at the launch toured the facilities before gathering for discussion on 5G and...

AFAC22 call for abstracts is open

Don't miss out on the opportunity to help shape the AFAC22 Conference Program.

Melbourne in March: why your industry will be there

Two years is a long wait: catch up with it all in Melbourne.