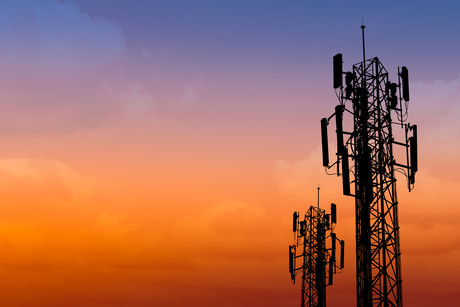 Mobile network outages during the 2019–20 bushfires were overwhelmingly due to loss of power rather than fire damage, according to a report prepared by the ACMA with assistance from the Communications Alliance and the Australian Mobile Telecommunications Association.

Preparation and publication of the report was an item agreed upon at a telecommunication industry roundtable convened by the Minister for Communications, Cyber Safety and the Arts, Paul Fletcher, in January following the devastating summer bushfires.

The roundtable was attended by the chief executives of Telstra, Optus, Vodafone and NBN Co along with other industry representatives.

At one point 150 mobile base stations across New South Wales, Victoria and South Australia were off the air, and more than 20,000 nbn services were disrupted.

The report shows that the average length of an outage incident was 3.5 days. Temporary facilities such as generators, cells on wheels and satellite cells on wheels were deployed to restore services in more than a third of cases.

“We know that more can and will be done to bolster network resilience and preparedness for natural disasters,” the Minister said.

“No telecommunications network is 100% impervious to damage or destruction, be it from bushfire or other natural disasters.

“While the combination of mobile, fixed-line, satellite connectivity and temporary facilities means we are better placed to keep communities connected than 20 or 30 years ago, it is important that we maintain focus on improving the resilience and redundancy of networks to support continuity of service for Australians during emergencies,” Minister Fletcher said.

On 12 May, the federal government announced $37.1 million in funding to bolster mobile network resilience, including through provision of more backup power, backhaul redundancy and satellite communications.

The company has been contracted to manage infrastructure services for world's largest TETRA...