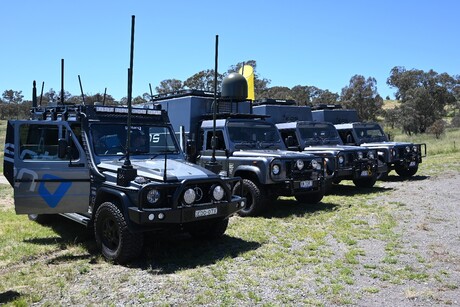 The initial success of C4 EDGE would not have happened without the sponsorship and extensive support from the Australian Army. Army Head of Land Capability Major-General Simon Stuart said C4 EDGE is an example of strategic partnership between army and industry characterised by engagement earlier in the Capability Life Cycle: “The initiative is a $35m mobile tactical communications capability proof-of-concept involving a consortium of 18 Australian companies, led by Electro Optic Systems.”

Nokia has signed a five-year 5G deal with AST SpaceMobile, which is building a space-based...