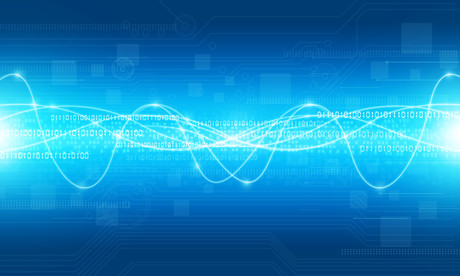 Under the licences, people and small businesses can access spectrum in bands ranging from 1.8 GHz to 26 GHz, which were previously kept for certain parties.

Ofcom announced it would be introducing a shared spectrum framework earlier this year, with the company’s Spectrum Group Director, Philip Marnick, saying the approach would “help more people access airwaves to create local networks around the UK”.

“The benefits of this innovation could extend across our economy, from farms to factories, as well as supporting new technology firms,” he said.

Applications are open for one of two licences which will be allocated on a first come, first serve basis for each location, the regulator said.

Licences include: the ‘Low power licence’, which allows local wireless network developers to use “as many base stations as they like within a 50-metre radius”, and a ‘Medium power licence’, which “supports longer range networks and is generally available for rural areas only”, to help ensure spectrum availability for lower power users, Ofcom said.

Cambium says 20,000 of its CBRS devices are in use

Cambium Networks has announced that around 20,000 of its Citizens Broadband Radio Service devices...

Nokia, Vivo partner for private LTE for Brazilian mine

The technology for Vale's Carajás mine will enable the deployment of autonomous drill...