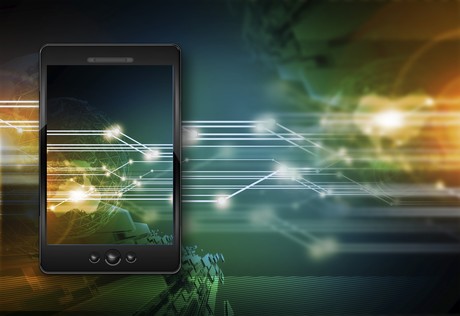 The detection of partial antenna failures has been enabled via advanced statistical techniques, developed by KAUST researchers.

Major faults in such systems are easily identified due to the sudden loss of wireless connection, but a fault in one element of an array system can be much more difficult to detect.

“However, individual antenna elements can develop faults due to the settling of dust particles, poor design, electronic failure, improper use or a shift in the position of the array element during installation. We want to be able to monitor arrays eﬃciently to identify anomalies that could degrade the performance and reliability of the antenna system.”

Rather than monitoring the elements individually, which would require the integration of additional and complex electronics into an already complex system, the method detects faults based on the change in the radiation pattern.

A generalised-likelihood ratio test is used to construct a control chart that can then be used as a reference to detect variations from the desired radiation pattern.

“The advantage of our approach is that it requires only one design parameter, making it easy to implement in real time due to its low-computational cost,” said Fouzi Harrou from the university’s Computer, Electrical and Mathematical Sciences and Engineering Division.

The researchers successfully demonstrated the sensitivity of their approach in a number of simulated scenarios, proving its potential for commercial application.